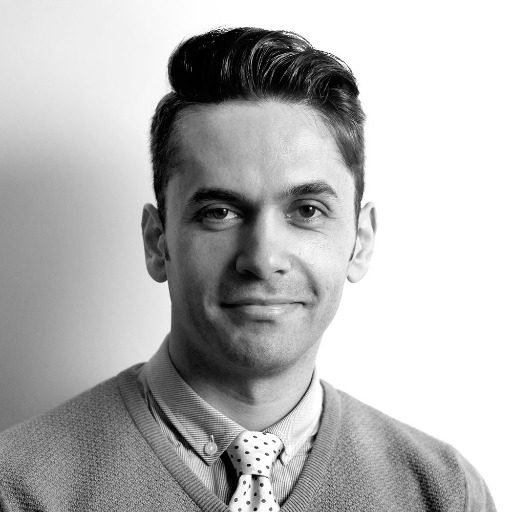 Stream of consciousness is a narrative method that attempts to depict the multitudinous thoughts and feelings that pass through the mind of a narrator. In this discussion we will examine the idea of extrapolating this technique to initiate and amplify creativity in other areas of creative activities where getting creative juices flowing is always a challenge such as design, copywriting and public speaking.

Having spent my entire twenties as a designer as well as working and educating as a performance artist up to Masters level, I have formed and evolved a way of exerting stream of consciousness to dig deep in subconsciousness and extract what’s normally known as ‘the idea’, ‘the moment’, ‘the inspiration’ in all area of my creative work such as directing and acting in performances on stage, TV and radio. I was eventually awarded for my theatrical research as well as the stage plays that were all created using this technique.

As a product designer and marketing chief in my company in recent years, I have noticed I have been using this method to overcome creativity obstacles in critical moments across many projects and I’d like to share this with the rest of the WordPress community whose line of work somehow involves creativity.

After a short introduction of consciousness, subconsciousness and the notion of stream of consciousness, I will explain a 4-step model of Attempt, Wait, Deviate and Repeat to trigger creativity and finally provide practical examples of using the method in different lines of creative work.