Jason Cosper is the WordPress Product Advocate at DreamHost. Let’s not get too hung up on job titles though, because one should not let themselves be defined entirely by their capitalist contributions.

Jason donates his time to the following extracurriculars in and around the WordPress project:

When Jason grows up, he wishes to become either a filmmaker or an astronaut. 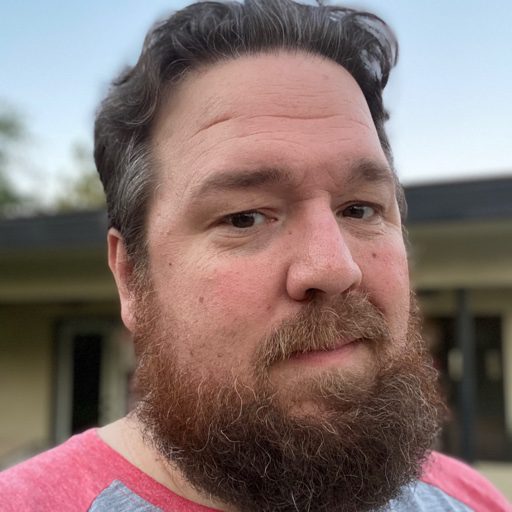 My Decade in Pajamas